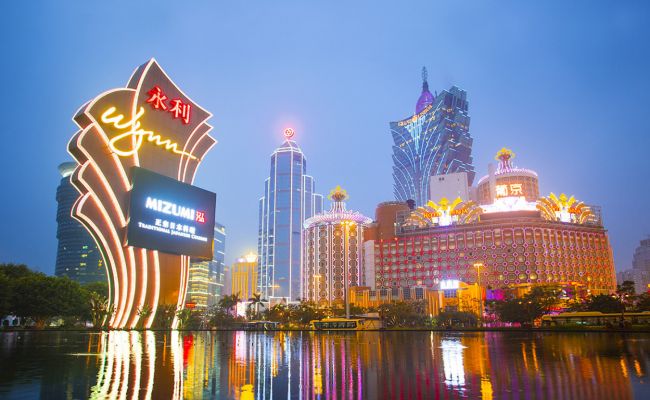 The Chinese authorities refused to issue visas to mainland Chinese citizens who were going to visit Macau’s casinos. They associate such actions with a decrease in the profitability of gambling establishments from the moment travel was resumed by the type of individual visits of residents of the mainland of the Celestial Empire.

A few words about Macau

Macau is a city-state formerly belonging to Portugal. Today, this large metropolis with hotels, casinos, entertainment centers, which is visited by both the rich in private helicopters and tourists from all over the world.

The former Portuguese colony has become a curiosity for the Chinese who want to plunge into European culture. Why travel far? After all, this colorful and intriguing place is located 100 km from Hong Kong.

The Chinese choose Macau not only for its special historical and cultural heritage. There are many gambling establishments in the city. Wealthy Hong Kong residents go clubbing on weekends. Mostly they play roulette and card games.

Crowds of tourists come not only to take photos against the backdrop of buildings that mimic the colonial Portuguese architectural style, but also to spend several hundred dollars at slot machines or card tables. The casino has halls for VIP clients, visitors with an average income level and people who have a couple of dozen bucks in their pocket. Not without reason is the island of Macau called the Chinese Las Vegas.

Refused to issue visas to enter Macau for residents of China

According to Sanford C. Bernstein, the Chinese government has banned mainland nationals from entering Macau. It connects its actions with the reduction of the gross income of the island city to 6.2 million dollars. per day, which, according to experts, is due to the trips of tourists under the individual visit scheme and restrictions related to covid-19. Analysts calculated that the average daily income for the previous two years was $16.8 million, which is 170% higher than the daily income in May 2022.

In parallel with this published information, the National Immigration Administration of the Celestial Empire stated that in 2021, more than 90 thousand people suffering from gambling addiction were prevented from leaving.

Thus, the Chinese authorities warn that in connection with the fight against gambling addiction and the coronavirus, in the near future, the income of local casinos in Macau will be significantly reduced.

Why did casino revenues decrease in May 2022?

The Chinese administrative region of Macau was shaken by a wave of serious financial shocks, which is associated with huge losses of local gambling establishments. A high level of unemployment has already been recorded, which reached the levels of 2009.

In May 2020, the gambling market showed the worst rate of return since September 2020. Profit from the provision of gambling services decreased by more than 2 times. 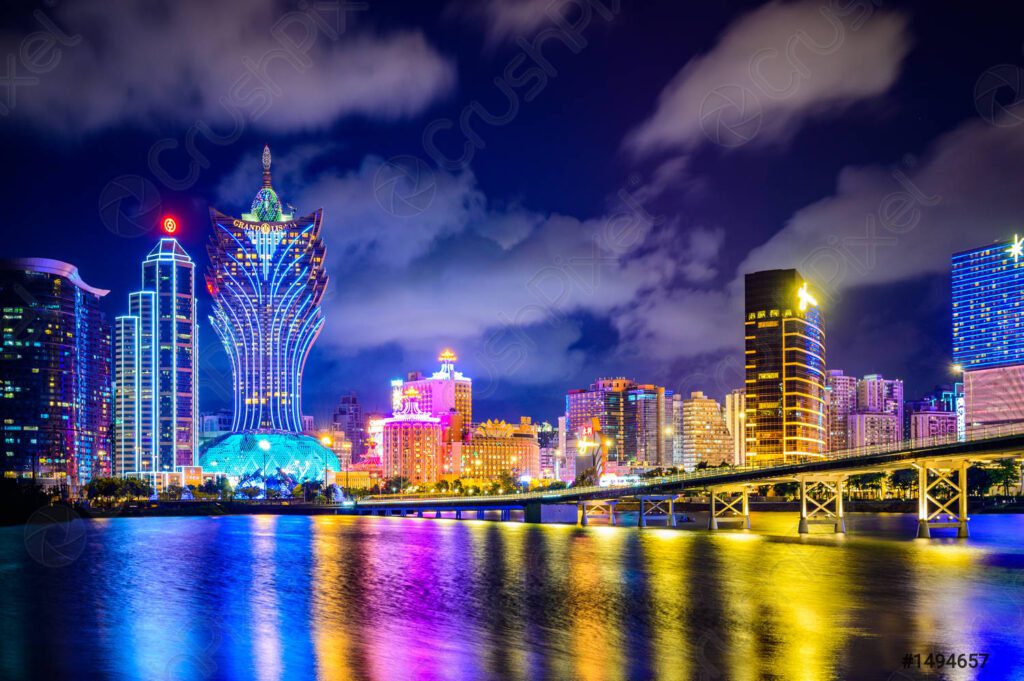 Reasons for the decline in casino profitability:

Recall that the administrative region of China, Macau, is the only place in the Republic where casinos legally operate. The budget of the city-state is formed by 80% from the taxes of gambling establishments and the service sector. Macau is home to 600,000 people who work in casinos, hotels, and catering establishments. Many of them have already lost their jobs. Most likely, the economic situation of the island will only worsen.

The city’s university professor, McCartney, remarked: â€œMacau is the most tourism-dependent city in the world. Other industries have not been developed in 20 years. Diversification will not happen in the short term.â€ The scientist assures that reformatting in a few years will not work. There is a high probability that the large Asian casino empire will soon cease to exist.